We are the calm amid your chaos.

We are the go-to agency partner you can rely on.

We deliver unique, unconventional and unexpected solutions, brought to life through creative excellence. We make ourselves available to work with you to meet your needs, however challenging they may be. 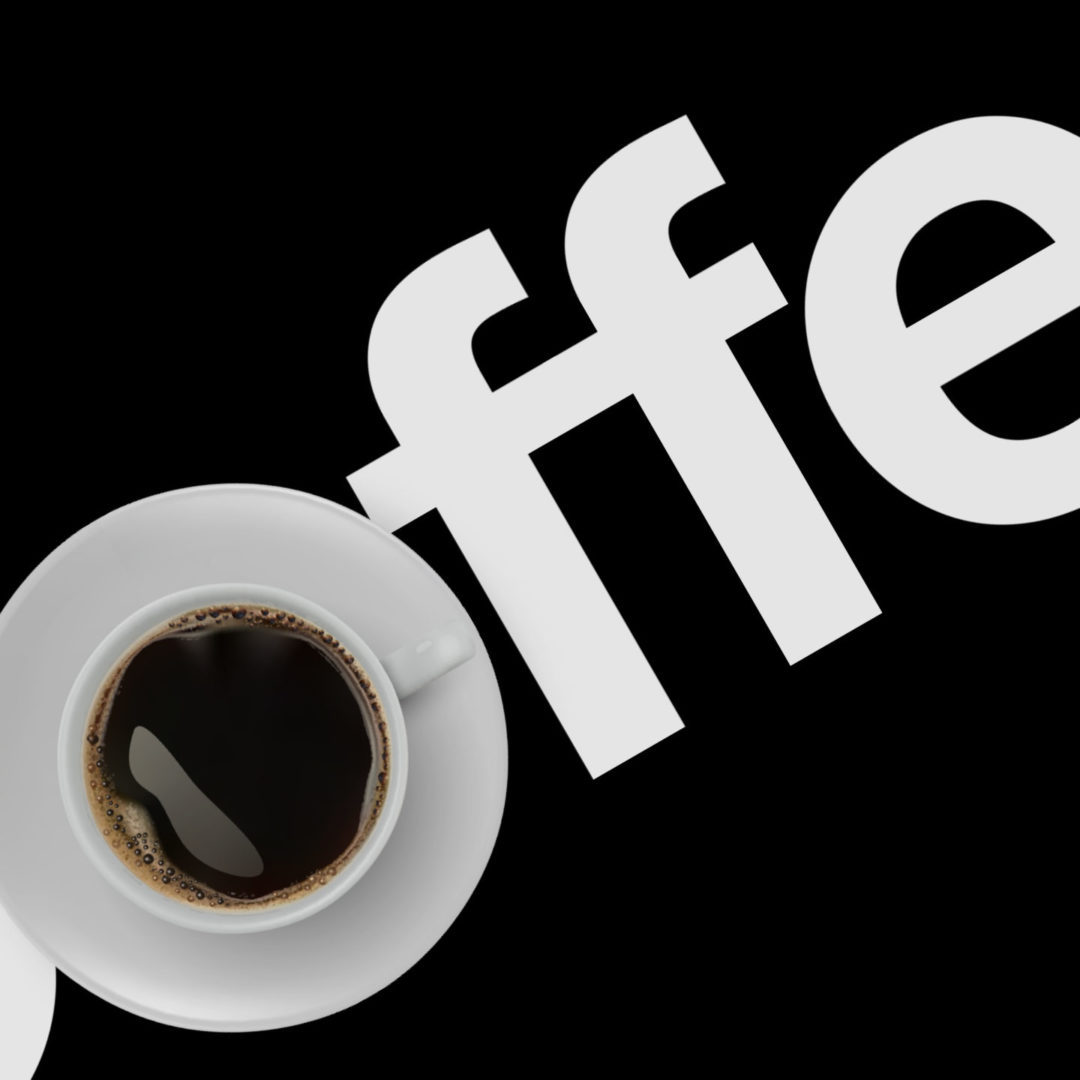 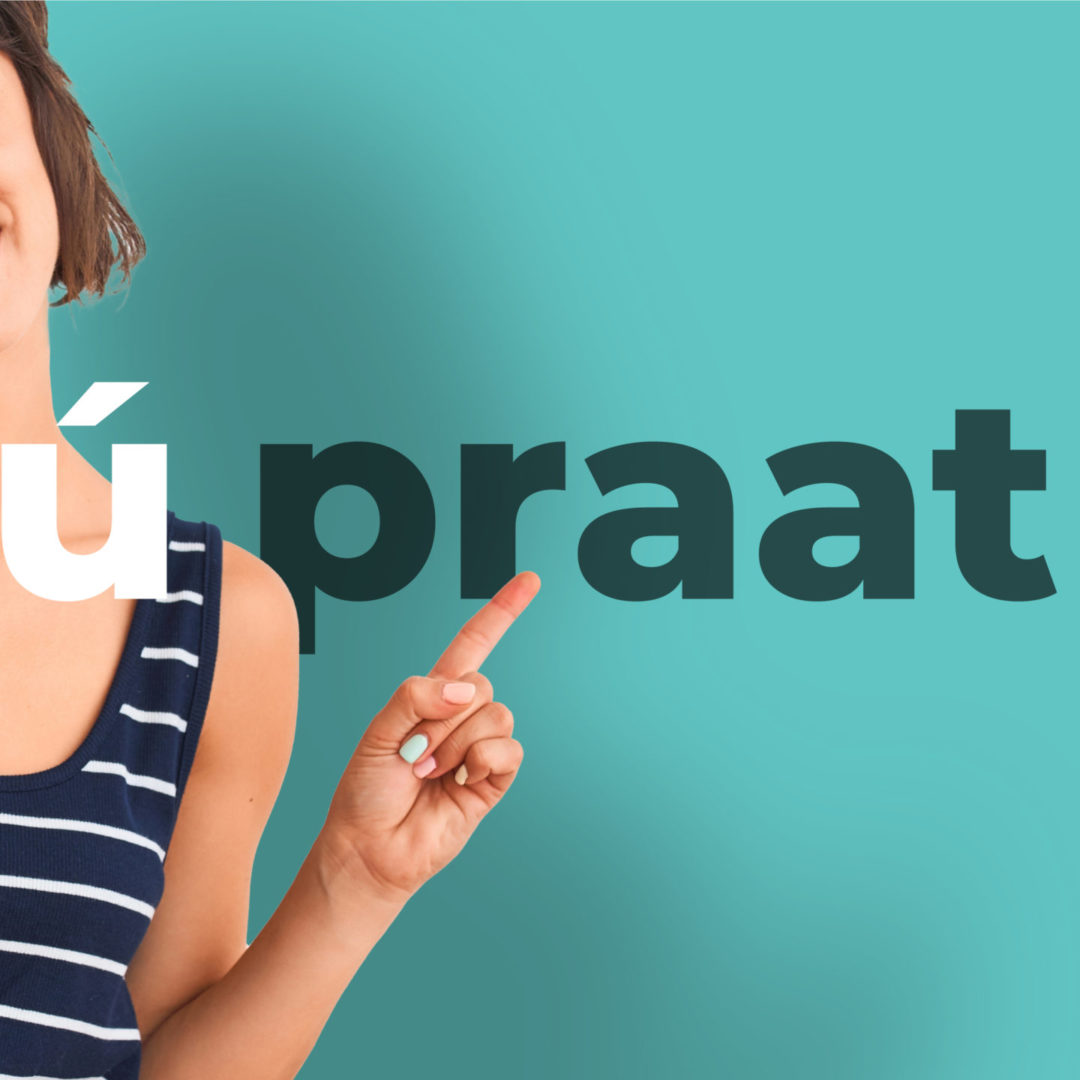 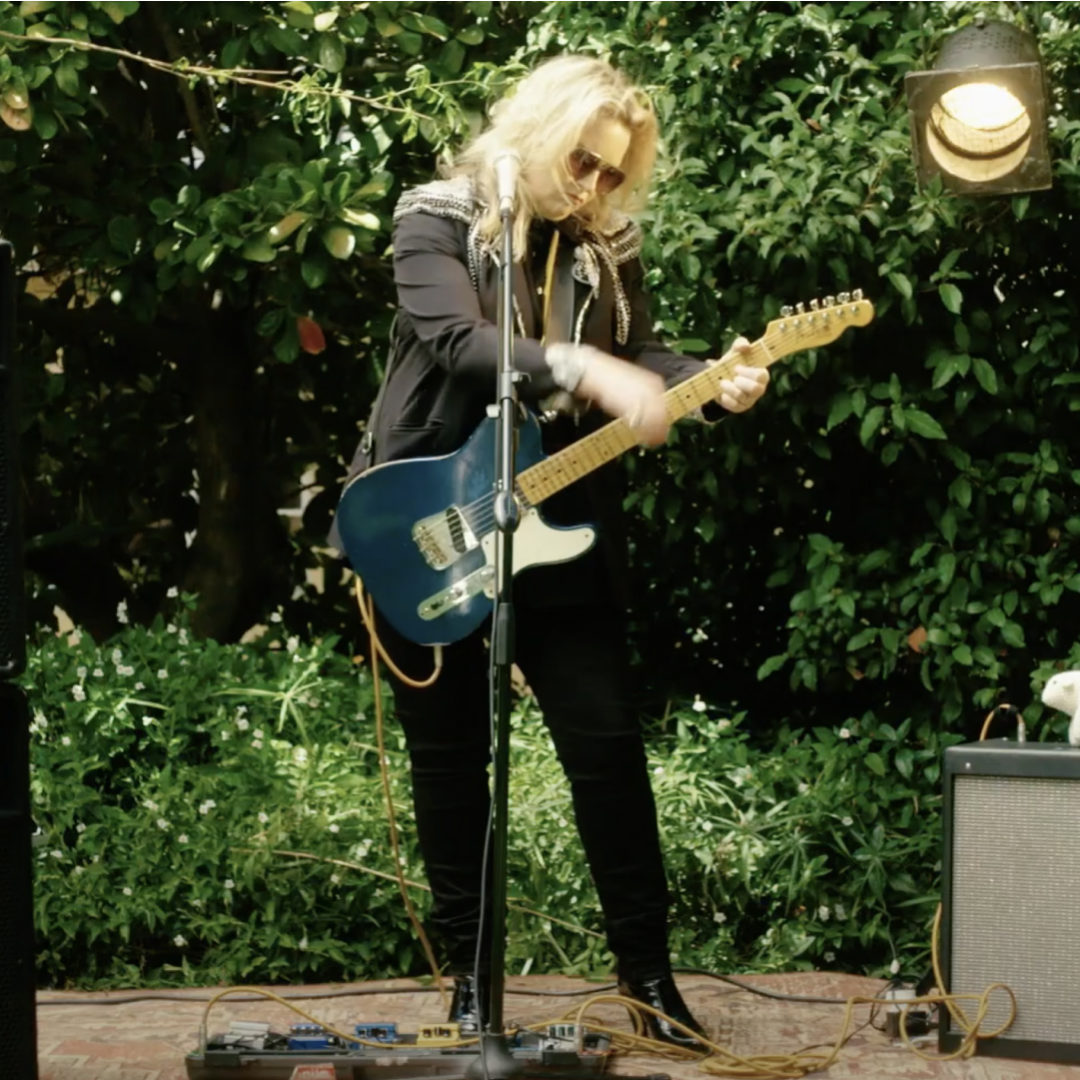 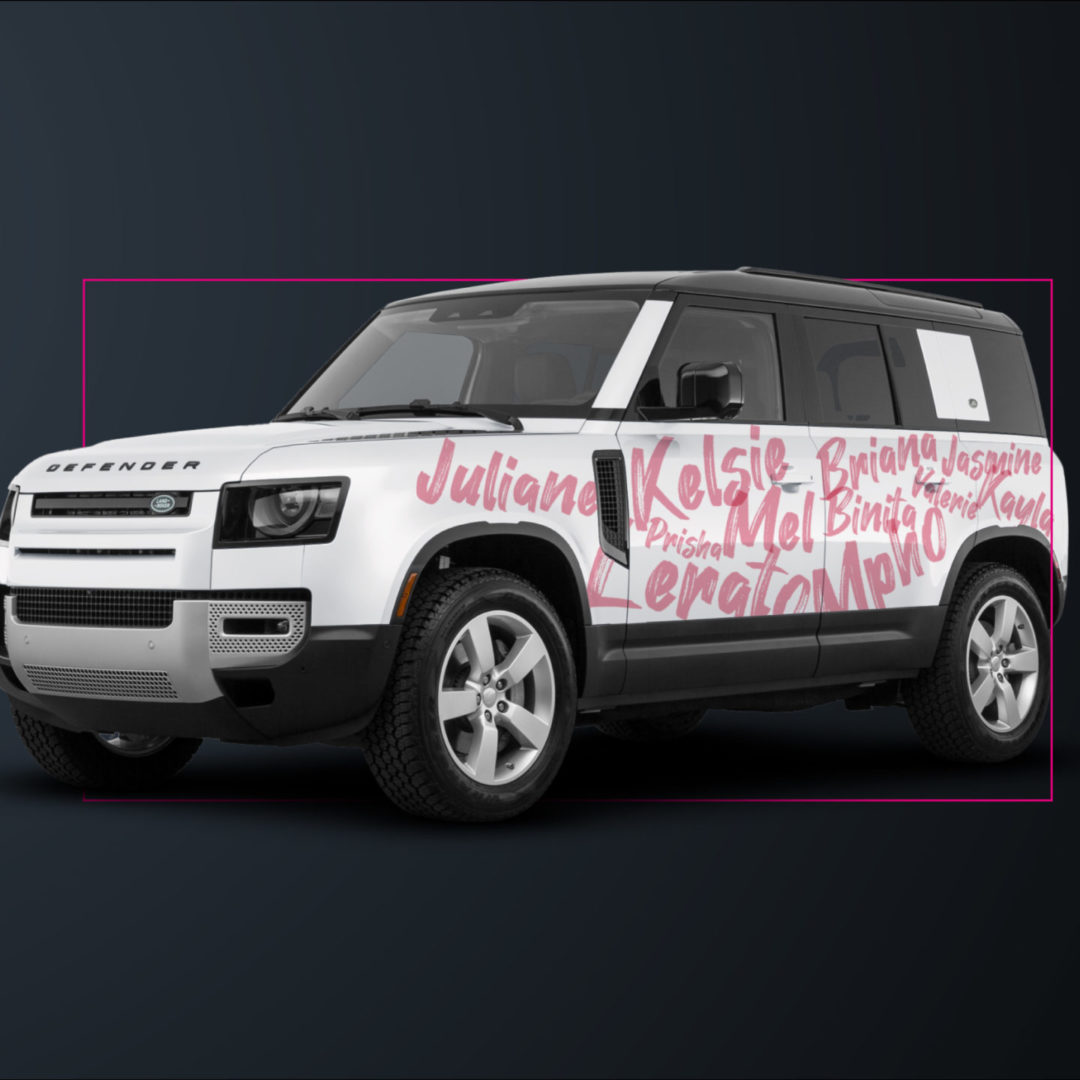 Fearless has a new name. 1st for Women. 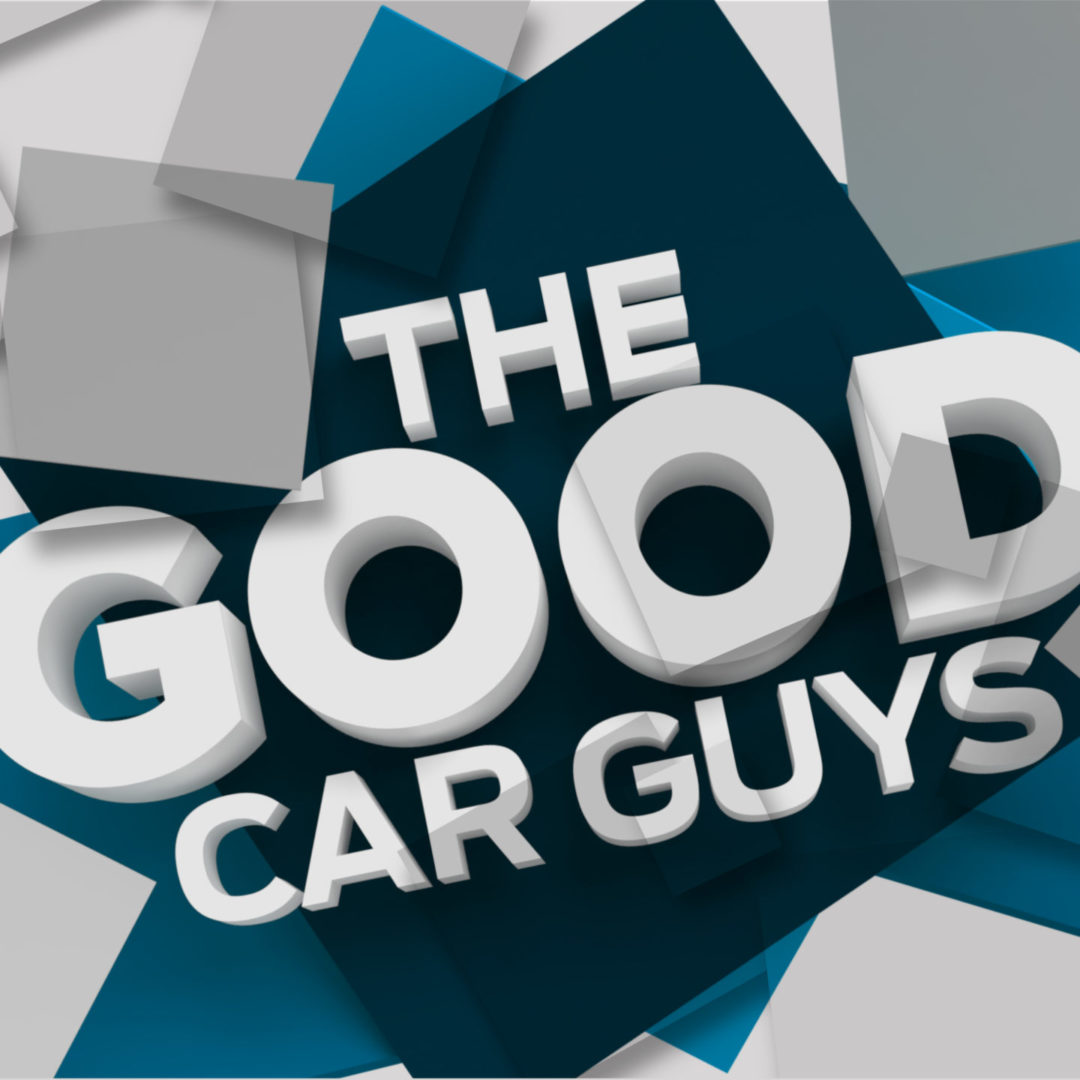 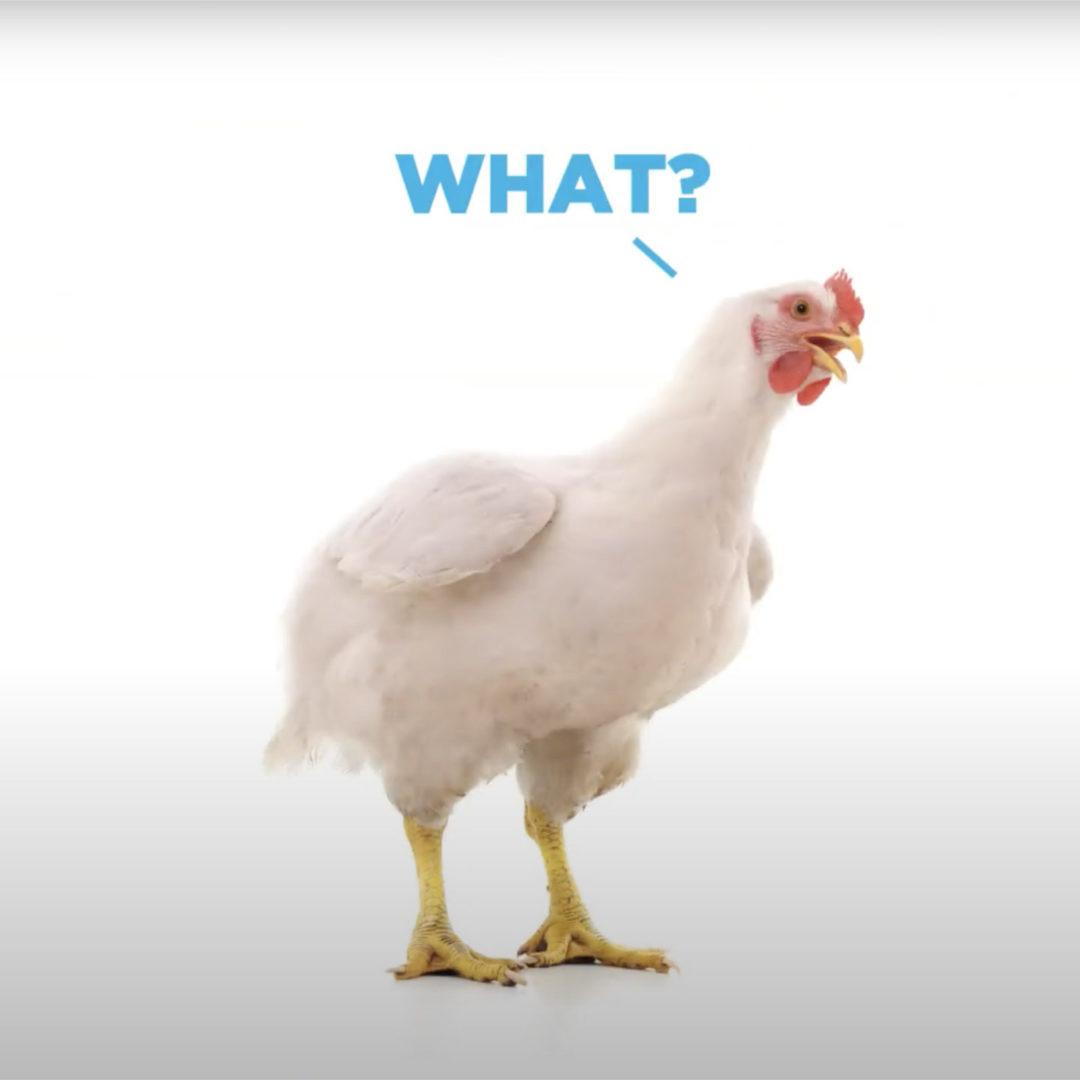 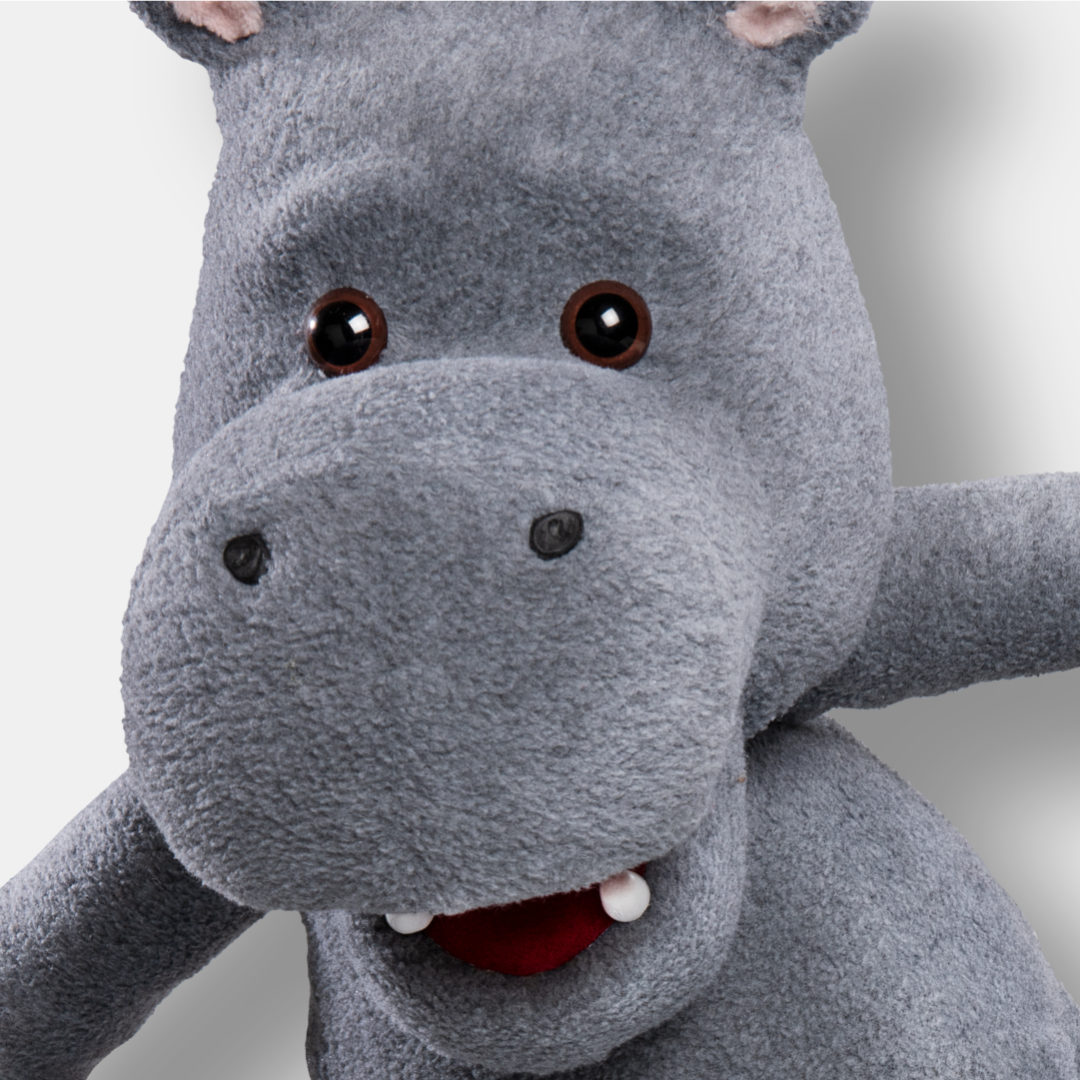 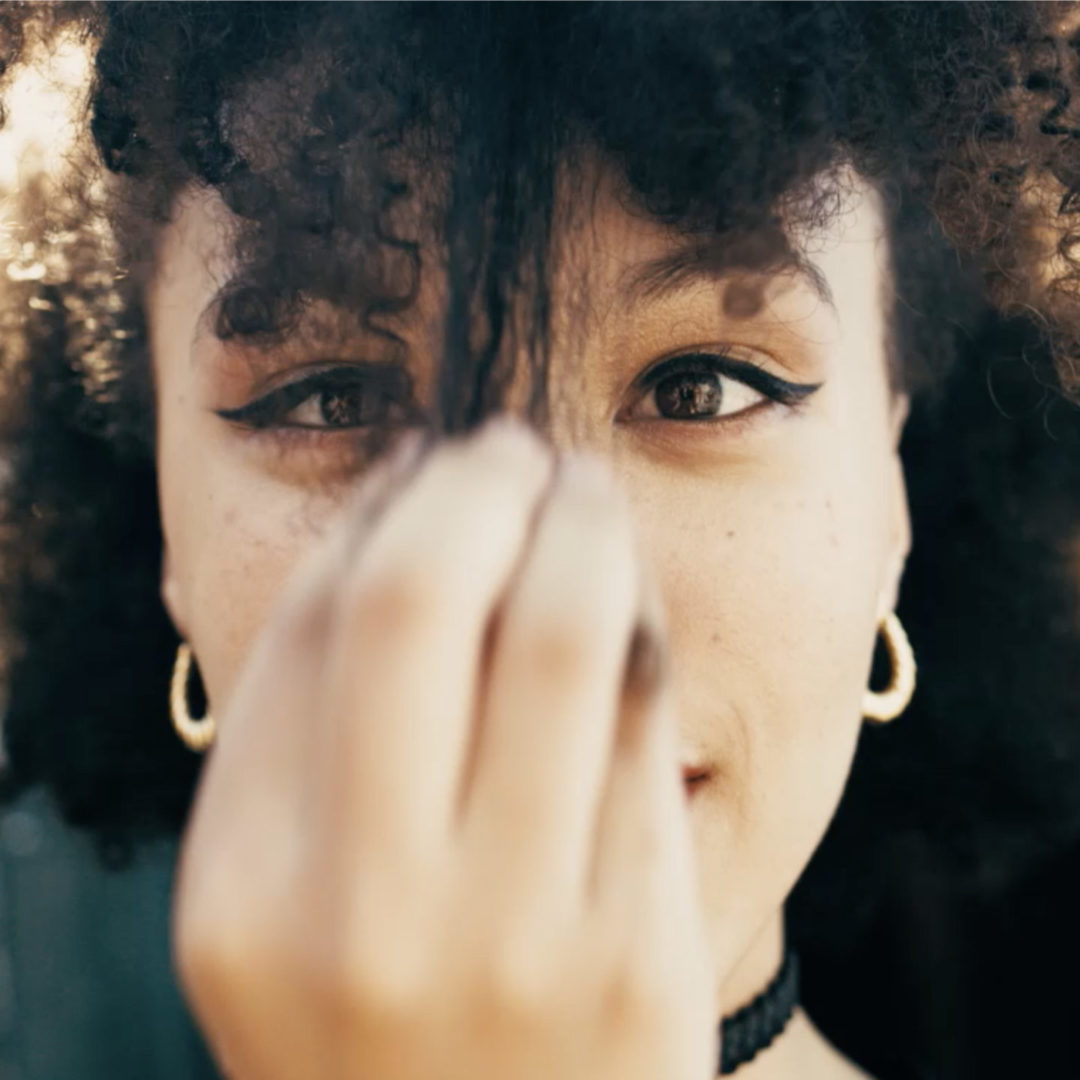 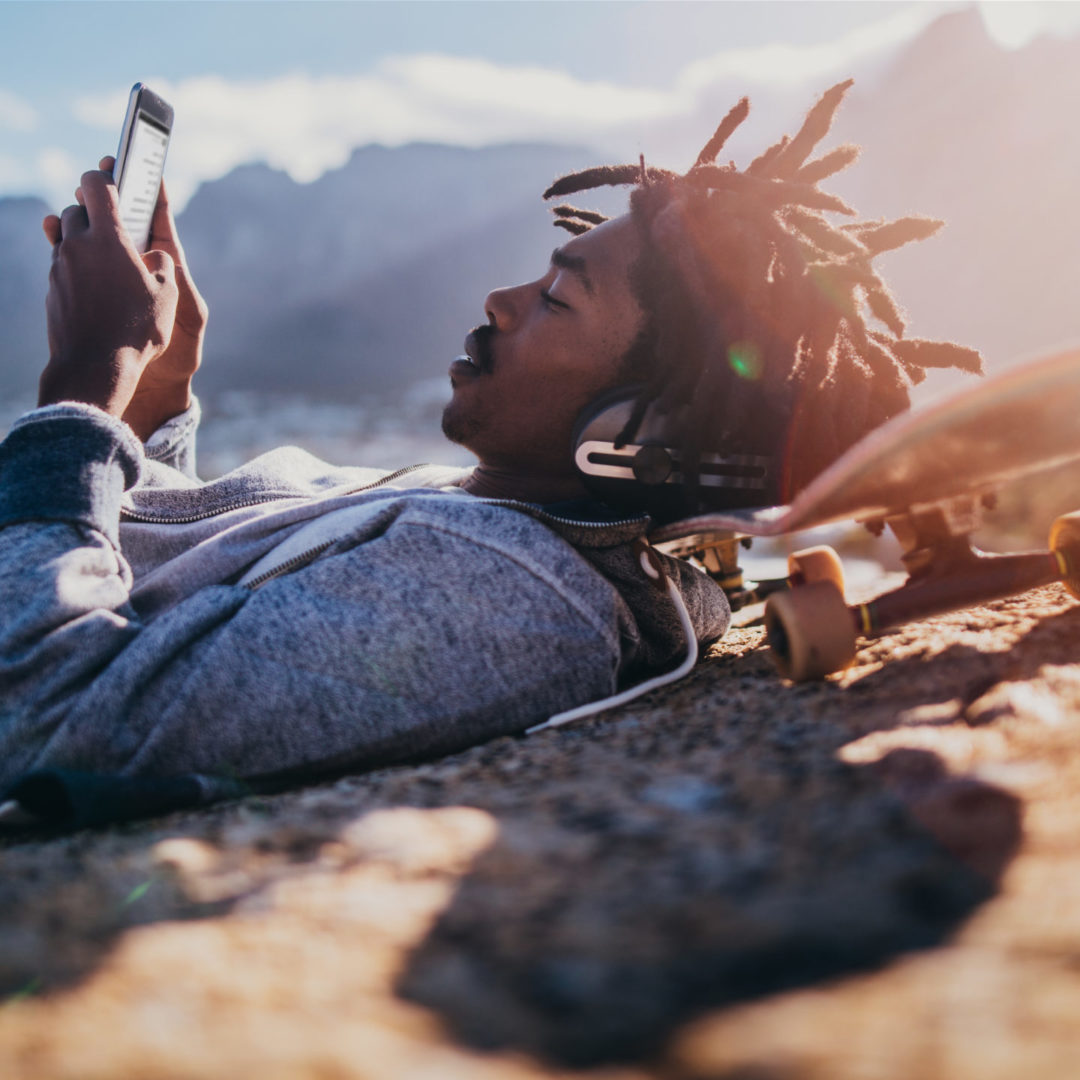 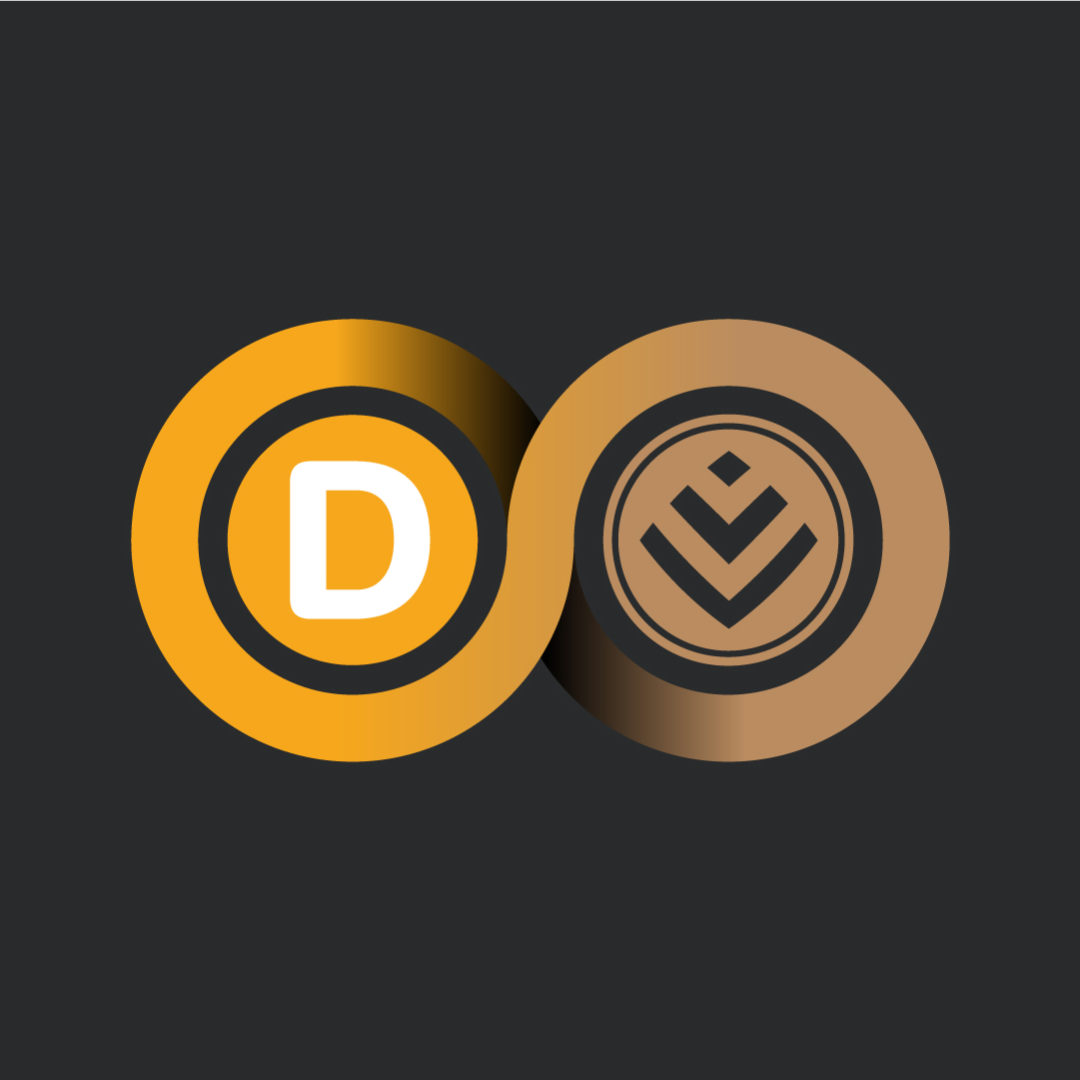 Enthusiastic, resourceful and tenacious – that’s us.

We are as passionate about finding the perfect solution as we are about finding the best way to implement it. Experts in our respective fields, we are tireless and unrelenting in our quest to doing the right thing, right on time.

WRAP is the most powerful mobile engagement technology for deepening relationships with your customers, improving loyalty and driving commerce.

“Over 500 pieces of communication were produced in less than two weeks to ensure that the digital channels could actively support the ATL launch campaign of hippo.co.za.”

“Nothing like crunch time and end of year rush to start working with a new agency to get an important 360 campaign launched in mere weeks! I initially went in with trepidation, but from day 1 working with Human.kind was a breeze, it was like they were in tune with my every need before I had to ask, even when it came to budget!”

“It's very difficult to list or describe how much of an impact the human.kind team has made for the Dialdirect business.”

“The human.kind team have helped our business tremendously over the last year, finding leads and sales sources which we had not previously targeted. They are thorough, involved and very creative.”

“Since day one, humankind has played a cardinal role in Virseker’s success, because they understand the brand’s essence and the niche cultural nuances inherent to our target audience. They understand what we want to achieve, and give us exactly what we need to be competitive. Die mense by human.kind is almal ysters!”

“We must really thank you, human.kind. You always make our team look good and you deliver no matter what.” 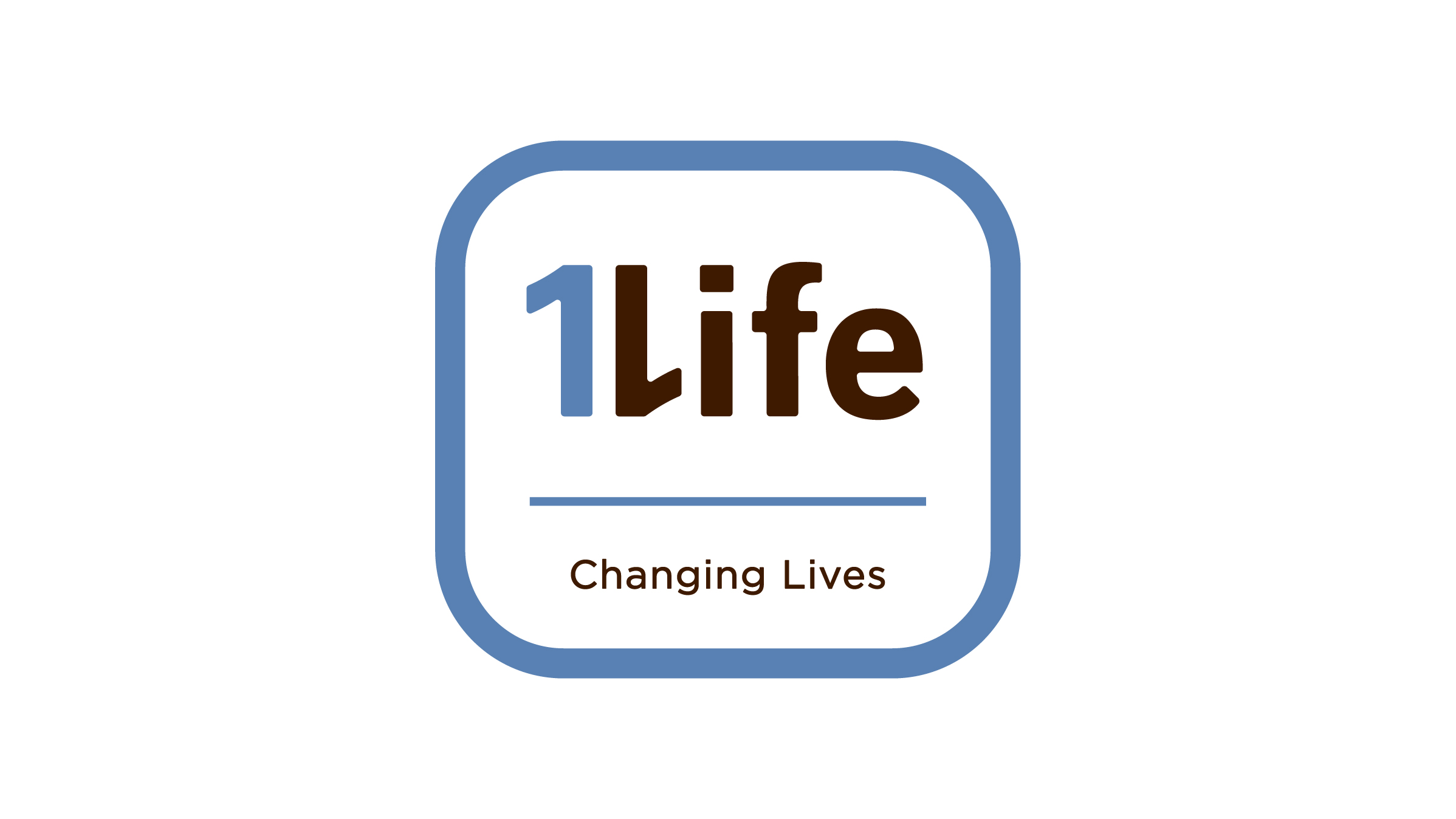 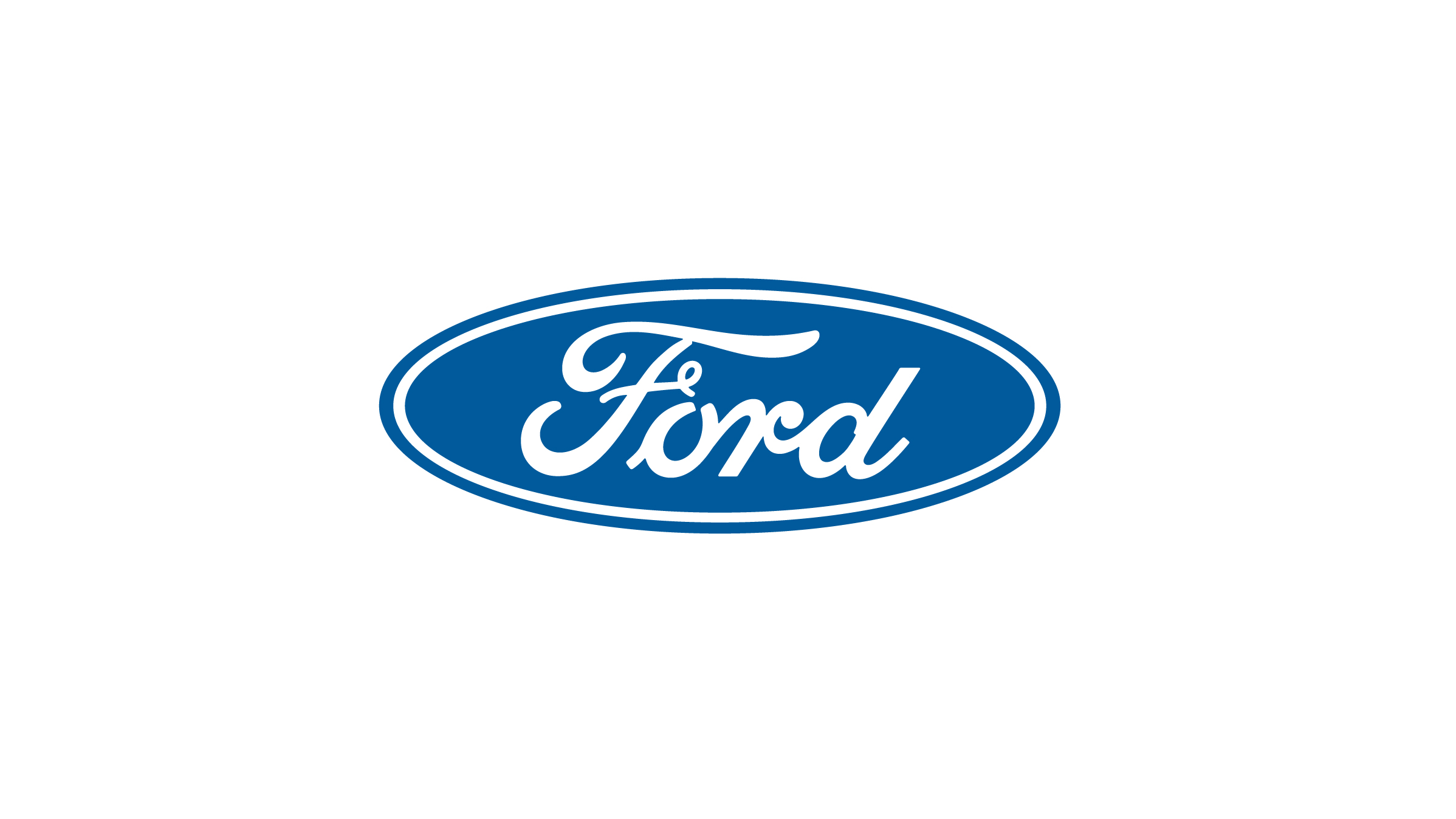 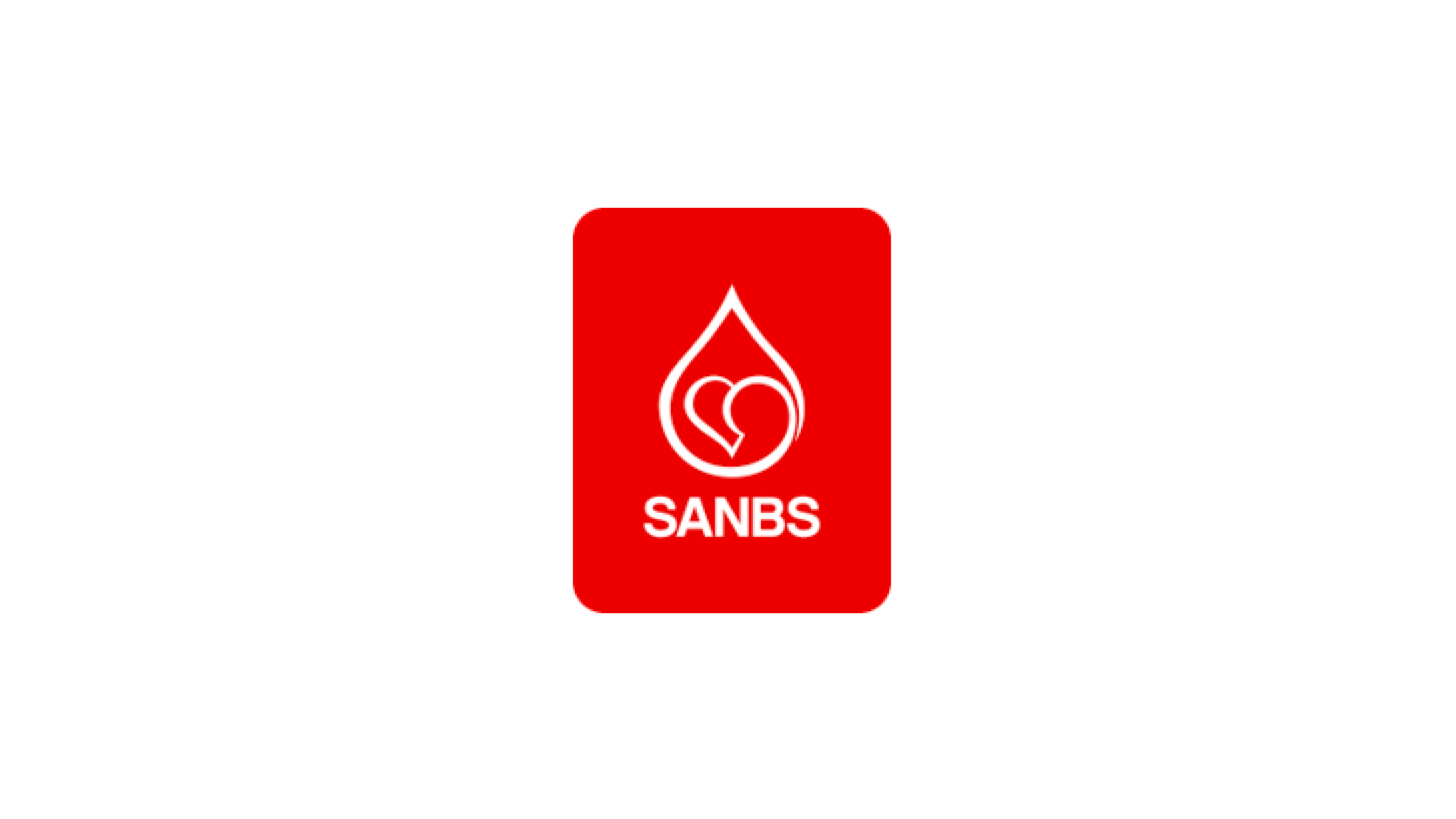 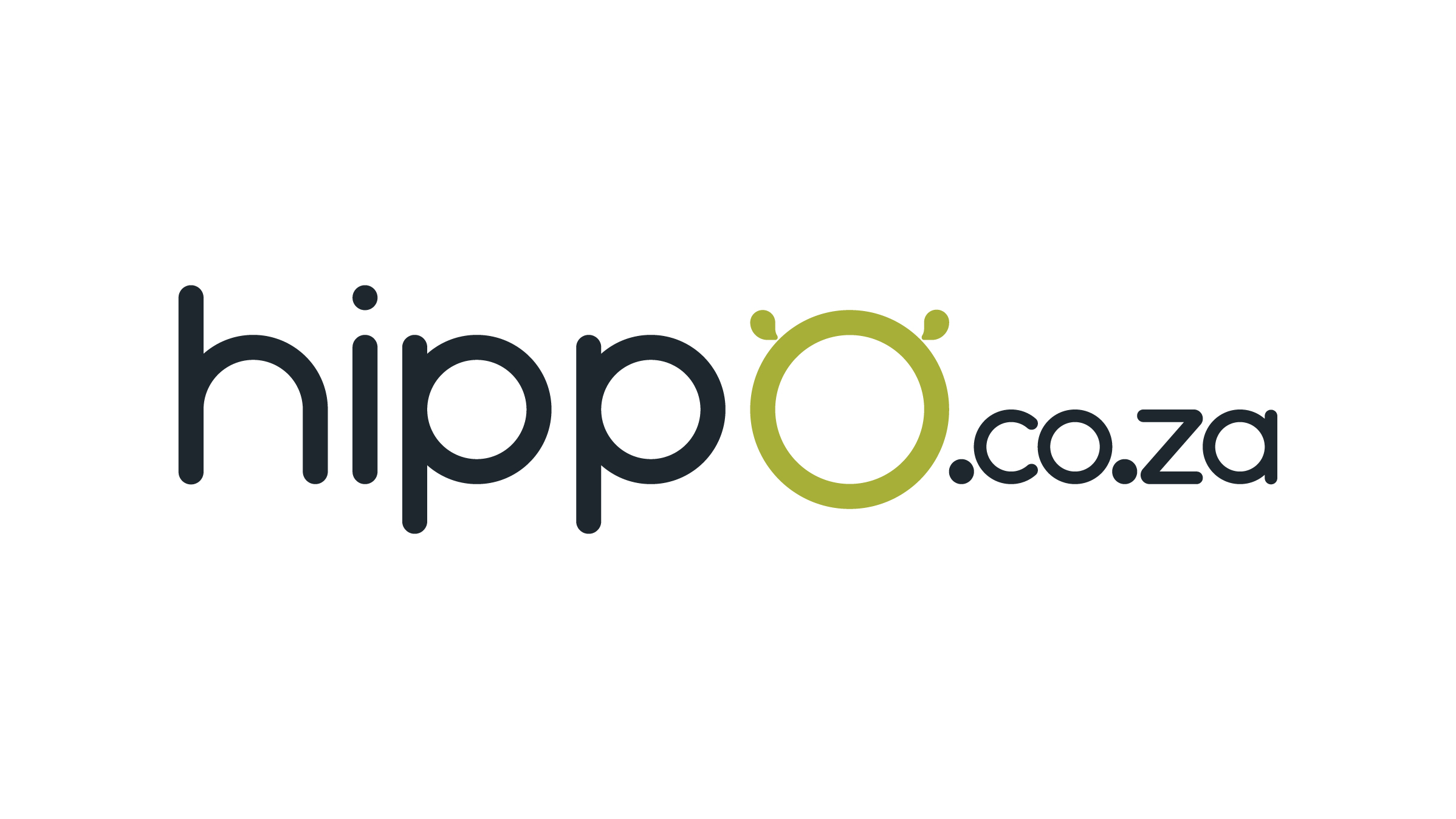 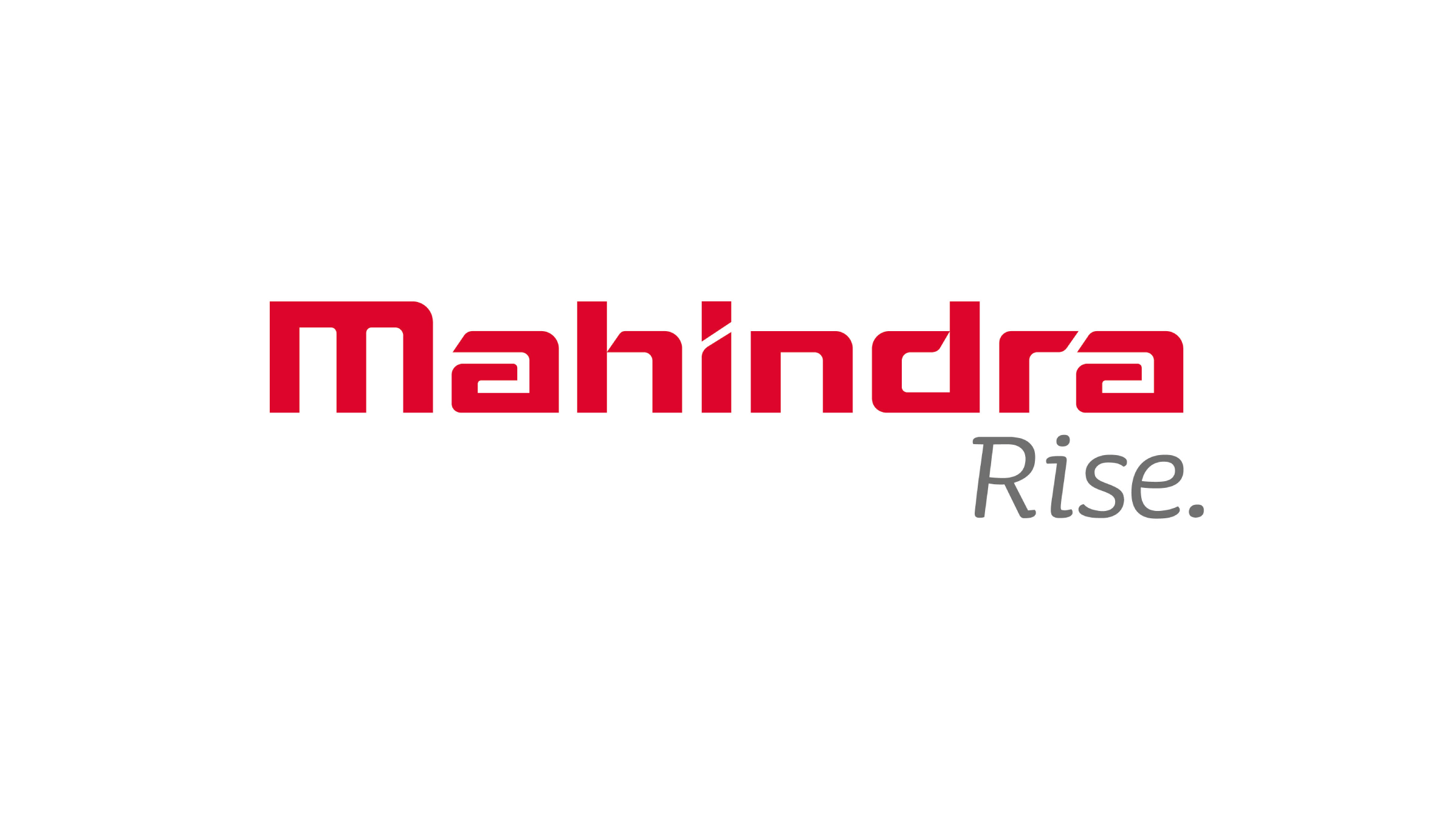 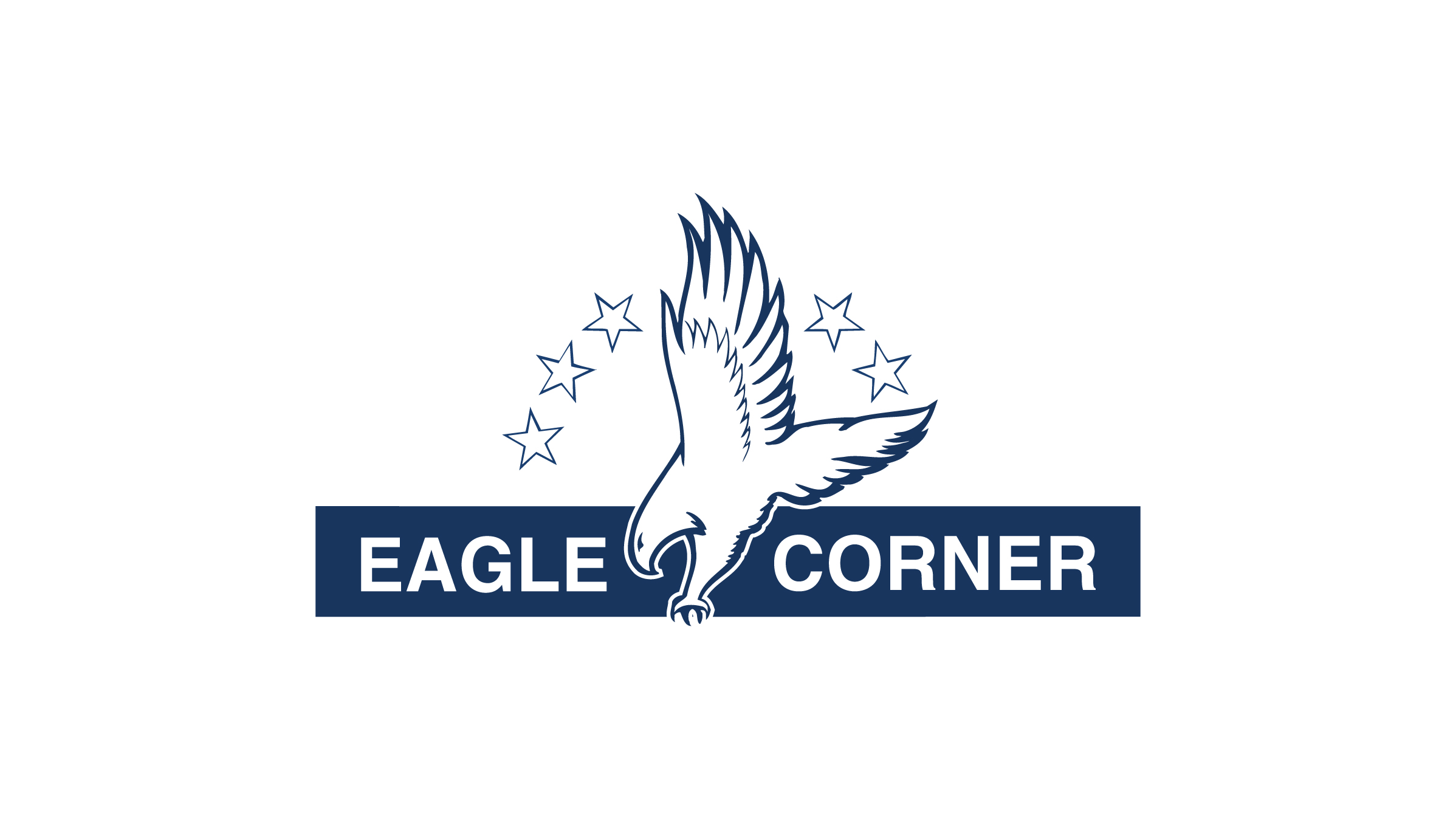 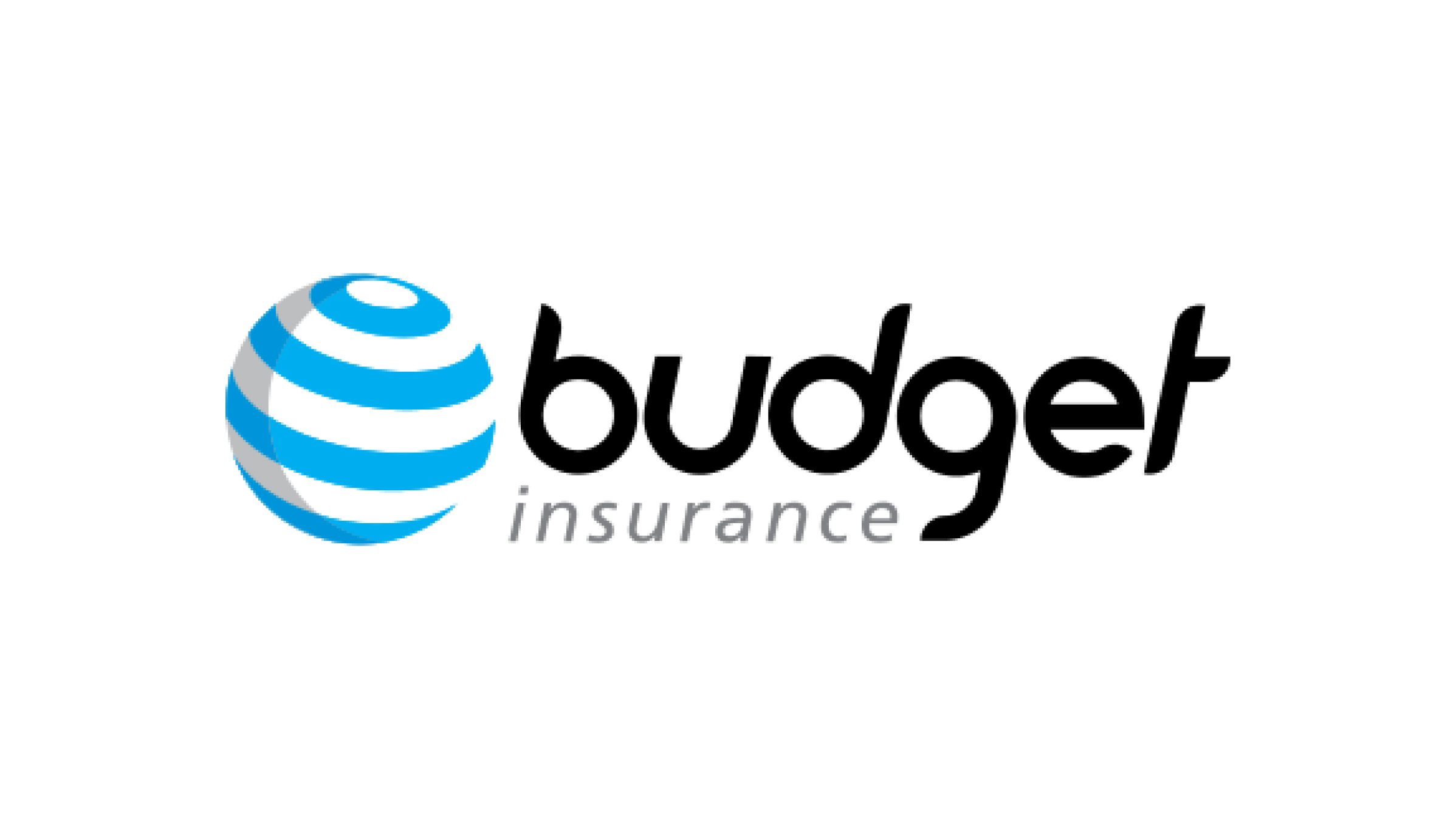 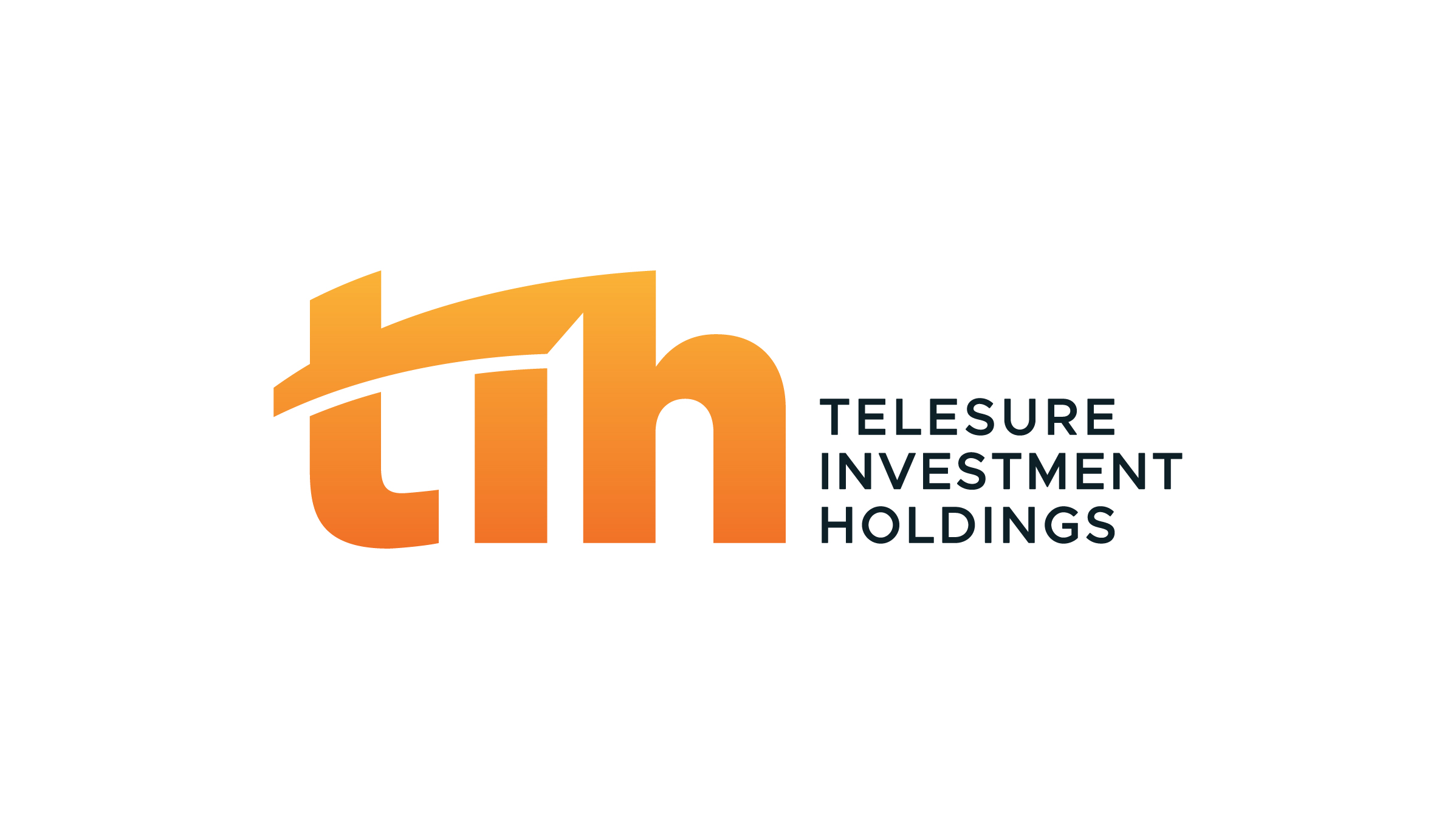 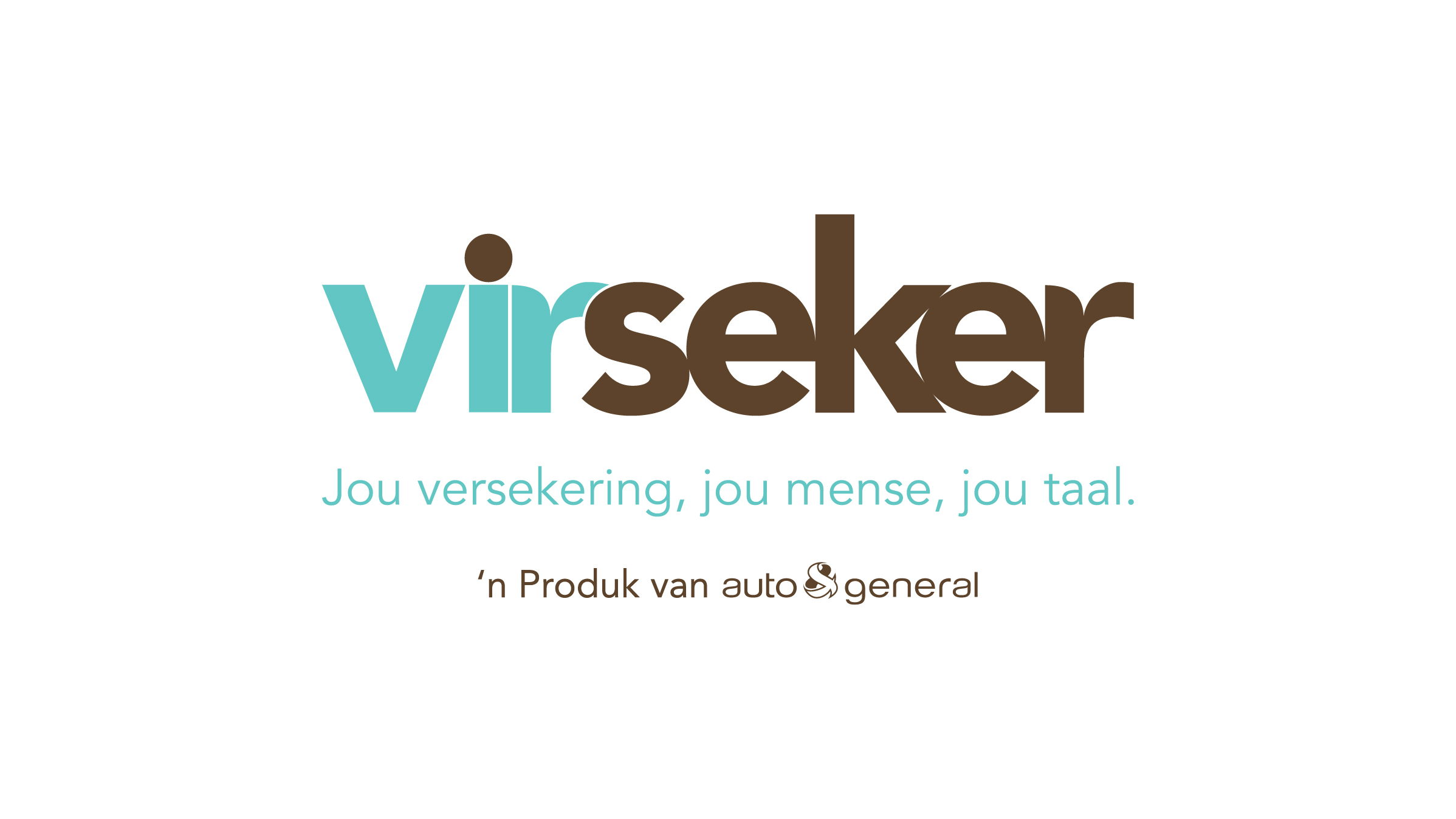 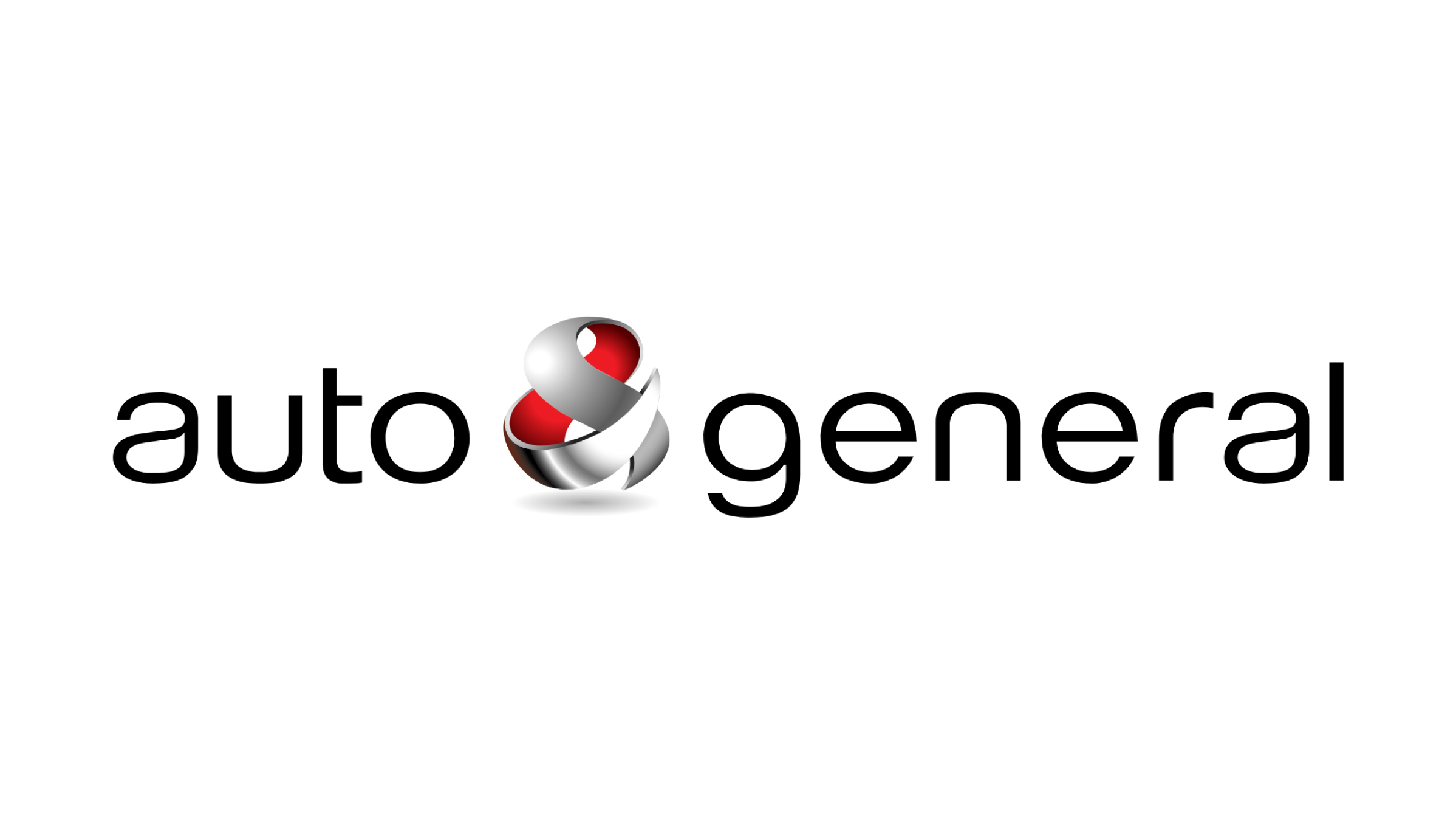 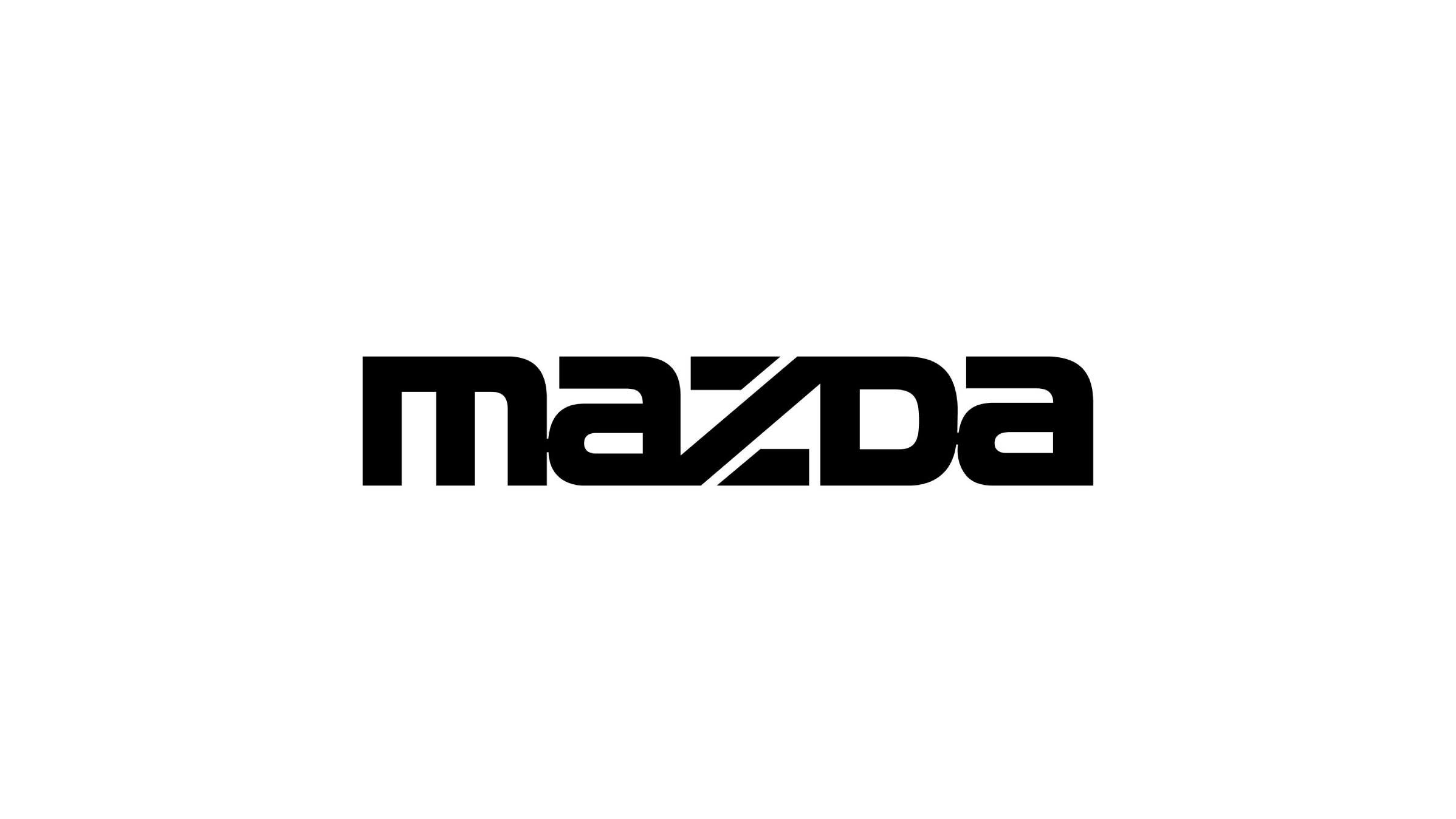 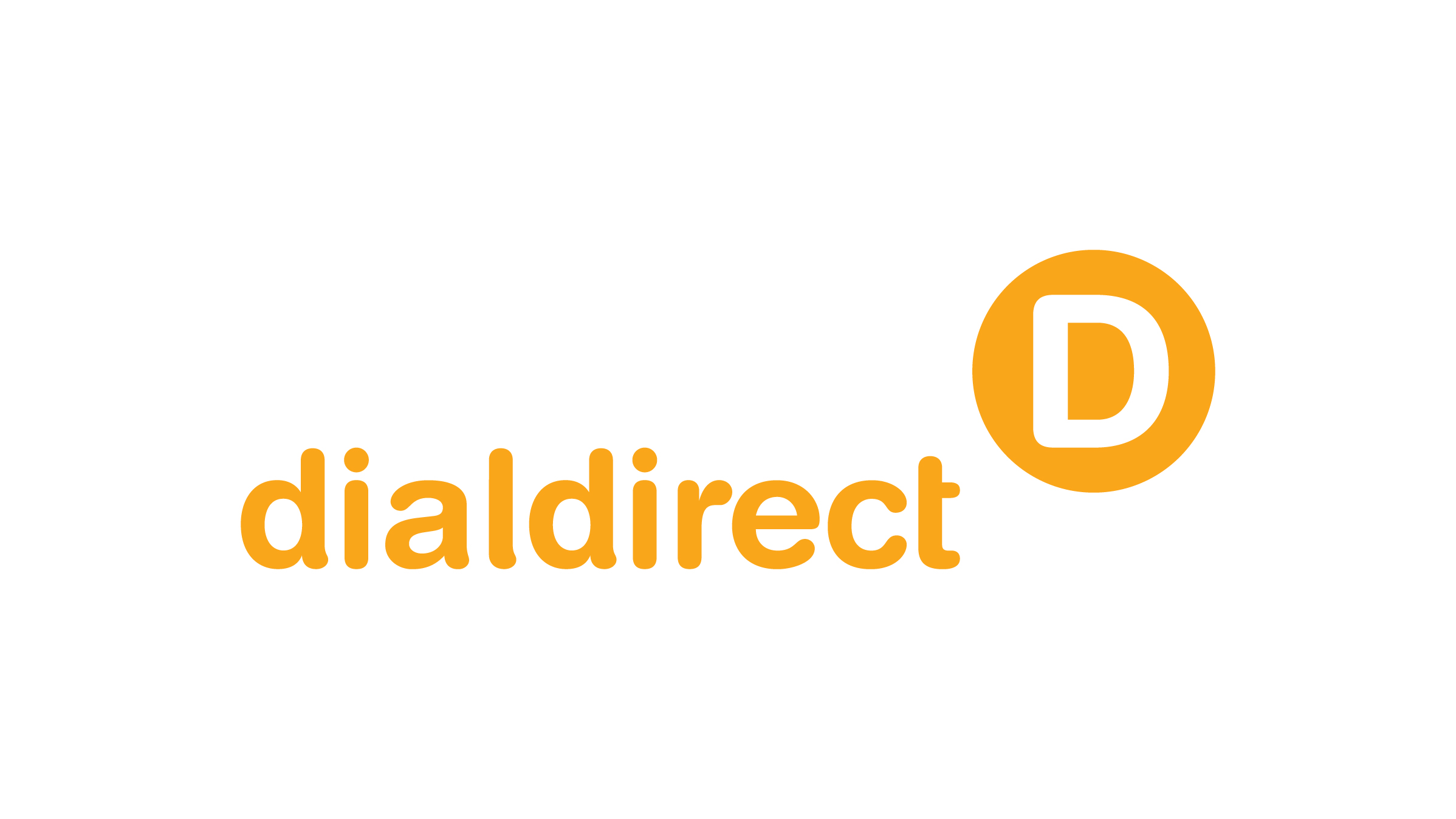