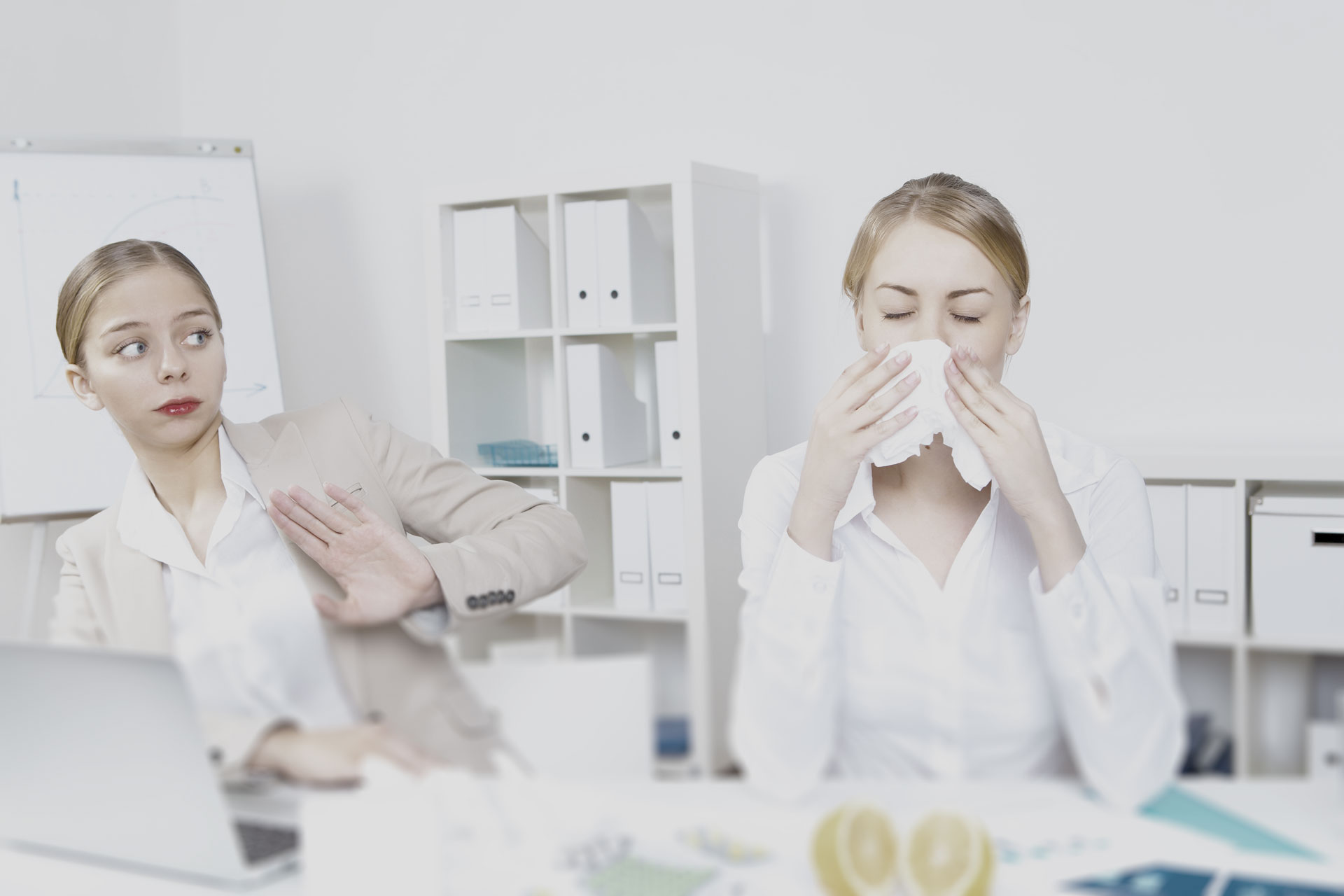 Absenteeism is a fact of life, right? Not much you can do about it. People get ill. A sick day here and there is hardly a catastrophe. Also, it’s hard to see the consequences because it happens in drips and drabs. But once you add it all up, the costs are significant. The cumulative effects, both directly and indirectly, are frightening – it’s hurting your bottom line.

In South Africa, health-related absenteeism is sky-high by international standards. The typical rate of absenteeism at South African organisations ranges from 3.5 to 6 per cent. It should be closer to 1.5 per cent. In practice, that’s 10 days a year for the average employee (compared to 2.5 days internationally.) And it’s costing the economy up to R16 billion per year.

The bad news is that it’s only going to get worse. Besides the usual contagious nasties flying around, South Africa has also seen an unprecedented rise in chronic lifestyle diseases like diabetes. Add stress-related illness into the mix, and it’s a wonder anyone ever turns up at work. Here’s what it’s doing to your organisation:

The most obvious cost attached to absenteeism is the salary or wage you pay for an employee who hasn’t done a stitch of work. A lower headcount equals lower output. And unlike normal leave, it’s unplanned, so it throws your carefully calculated schedule into disarray. It’s disruptive for everyone. Sickness is unpredictable; it often happens at times when you can least afford it, for example right before a big deadline.

Every time a sick employee doesn’t turn up for work, it has a domino effect throughout the organisation. The tasks that do not get done by absent employees fall to their colleagues. You may have to pay overtime for workers with a double workload. Furthermore, they’re possibly not as technically proficient, so that rework is necessary. Perhaps you will need temporary staff, who don’t come cheap. Most importantly, late or shoddy work means unhappy customers who will think twice before using your services again.

High absentee rates drag down company morale. It may be hard to put a number on it, but it will cost you nonetheless. Resentment escalates amongst those who turn up for work, when their peers don’t. Then there’s also absenteeism contagion – as in, “why should I come to work when so-and-so doesn’t?”. Even if the absent workers are legitimately ill, there could be a perception that they’re not pulling their weight. The result? Low engagement and high staff turnover rates.

You could argue that absenteeism is inevitable. Shrug your shoulders and soldier on as best you can. But just because it’s not an easily defined line item in your budget, don’t think you can overlook it. It’s hurting your organisation more than you know.